Home | Health | Are you gaining weight in spite of regular exercise? Your diabetes medications might be the culprit 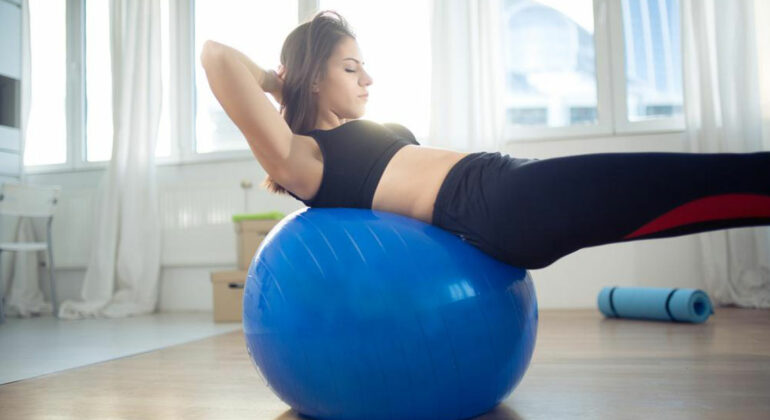 Are you gaining weight in spite of regular exercise? Your diabetes medications might be the culprit

A prominent part of diabetes treatment includes taking medications and maintaining a healthy weight. You might be steadfast in keeping your diabetes under control, and you are probably doing all the ‘right’ things: exercising, eating healthy, getting enough sleep, maintaining food records, and so on. Yet, you have probably noticed that the scale doesn’t seem to budge despite all of your efforts.

In such case, your weight gain might be due to your diabetes medicines. This trait has been observed in about 70% of the population in the United States who are overweight due to the same reason. It is a fact that diabetes medications are active in reducing blood glucose, but they can also increase your weight.

People with diabetes can significantly reduce their risks associated with the condition by managing their ideal body weight.

Insulin is to be blamed
Insulin can be blamed, as it can be instrumental in adding those extra pounds. Insulin’s essential role in the body is to boost nutrient absorption, receive glucose from the blood and store the energy in the cells for later use. So, insulin intrinsically encourages weight gain.

Insulin sulfonylureas and meglitinides may add to the overall body weight by limiting the amount of glucose discharged in the urine, which influences the body to absorb the glucose again and store it as fat.

Other ways diabetes medications can add to overall body weight:

So, the medicines that you take to manage diabetes do affect your weight. Hence, talk to your doctor about measures to counter this issue.

How to get a personal loan with no credit check